This is an opportunity to help improve cycling in London through the maintenance of a major new database of all cycling infrastructure and assets. LCC are working with Transport for London (TfL) to update a survey that was carried out by TfL between January 2017 and May 2018, by engaging volunteers to review cycling infrastructure in their local streets. The data ranges from new cycle lanes and low traffic neighbourhoods to signs and the humble sheffield stand.

This data is being made publicly available as open data and can be used by TfL, boroughs, business and community groups on a range of activities. One of the most exciting opportunities is for the creation of a second generation of the cycling maps. LCC were instrumental in the collection of the original data that led to the TfL cycle maps which were sadly withdrawn in 2018. One of the planned outputs of the updated database is the production of a new digital cycling map that can be used by the public. 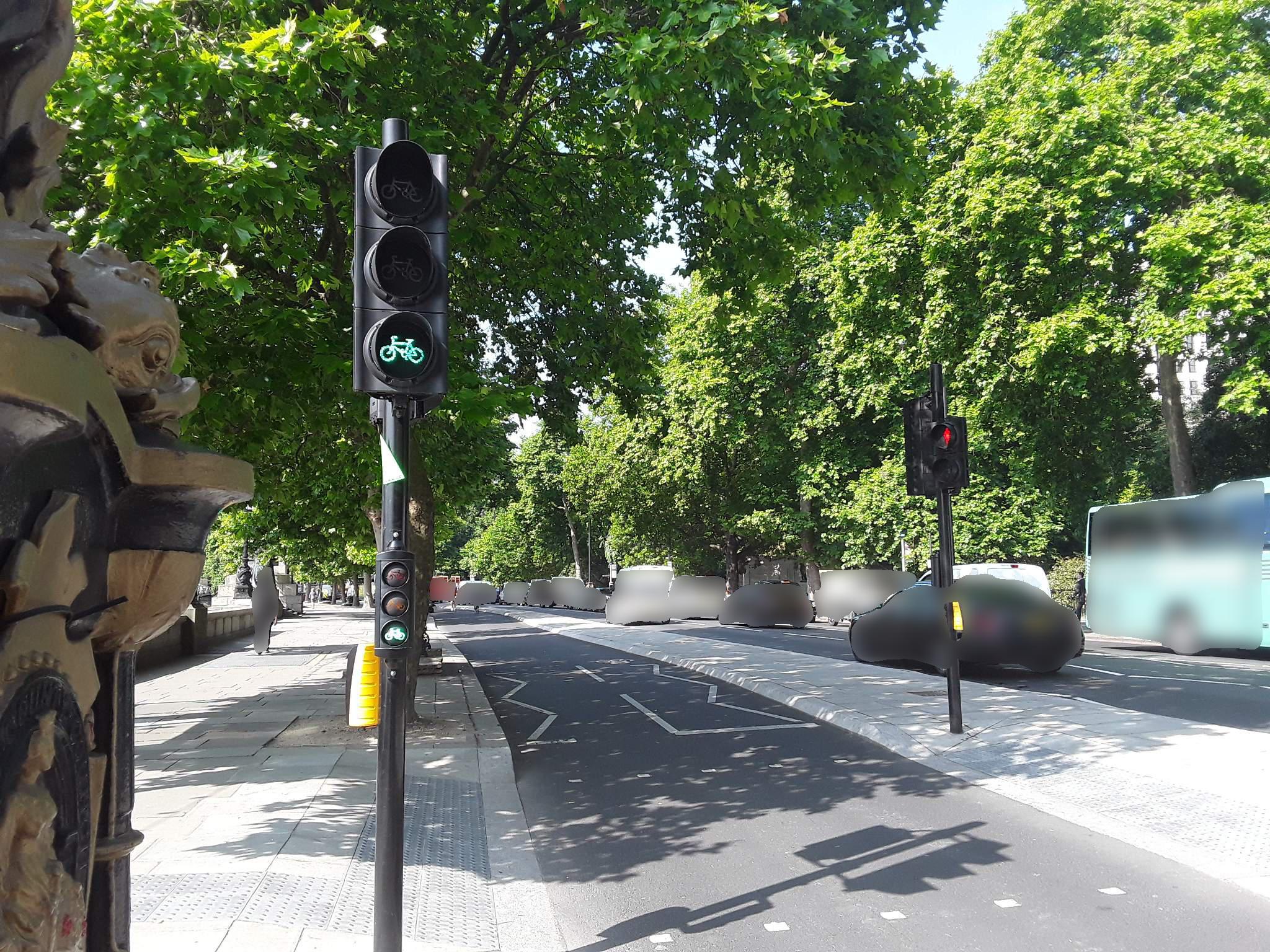 TfL and LCC believe that the CID has usage for:

The CID is being published as open data, and thus will be a resource to benefit the public rather than intended for commercial gain.

Alongside helping the development of cycling in London, there are some additional bits of functionality built into the tool that will be useful for local groups. There is the ability to log issues with existing assets for example broken cycle racks, signs pointing the wrong way or infrastructure incorrectly installed. Local groups will also be able to record the infrastructure they would like to see. This data is being collected by the LCC, to be passed on to the relevant authority.

How the project works

The project will require many volunteers to be successful, and we would want to help LCC volunteers and supporters to do as much or as little as they like. These Data Volunteers can review the cycling infrastructure outside their home, office or school will be a great help and that could be all a person does. The site is a web-based interface with a copy of the CID that will work on mobile phones, tablets and laptops. The idea is that you do not have to be an expert on cycling infrastructure to help with this project. Descriptions and pictures will help you understand what you are doing.

We would also like to support groups to take ownership of the data in their borough and update it. We ask local groups to identify priority areas where they know there has been a change in infrastructure since the end of the survey in 2018, which will be shown on the map as areas to help focus activity. We would like to find a Data Coordinator to be responsible for updating the database in a borough or an area who will coordinate volunteers.

Transport for London is keen to ensure that the dataset is made available to OpenStreetMap, and has been working with CycleStreets (who coded this site also) to commission a report on merging the data into OSM (opens in PDF format).

Some of the data overlaps with OpenStreetMap, but OSM is unable to represent some of the assets, e.g. signals, signage locations. Also, the very rich CID metadata schema includes many aspects beyond the detail used by OSM, e.g. ASL feeder lane positions, signage colour. CycleStreets has been working on a data mapping and proposed workflow process (as part of the same report) to ensure that as much of the CID as possible can be carefully conflated into OSM, and that updates here using this simple tool aimed at non-mapping cyclist users make their way to OSM.

All submissions you make to this site are licensed as public domain, ensuring they can be used by OpenStreetMap without licensing difficulties.